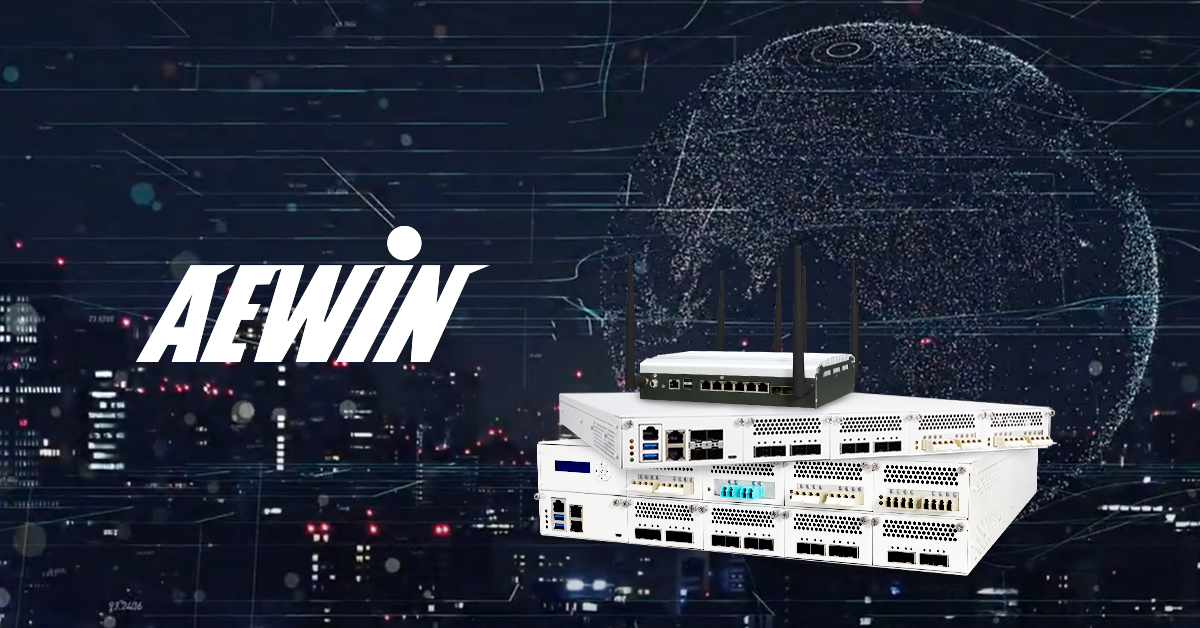 ELKO has signed a contract with AEWIN for Networking and Multi-Access Edge Computing (MEC) products and ODM services distribution in Russia. First applications for large-scale projects already in realization.
With strong R&D ability and focus in Networking & MEC fields AEWIN is a well-known company with 20 years of experience in ODM/OEM and packet forwarding platforms. AEWIN’s networking appliances and servers are widely used to simplify network infrastructure with Network Functions Virtualization Infrastructure (NFVI), to optimize connectivity with software-defined wide area network (SD-WAN), to harden the network with security appliances, for AI inferencing on the edge and more.

Every system is manufactured inside AEWIN’s facilities in Taiwan to remove the possibility of tampering and unauthorized changes to design or firmware. AEWIN’s end-to-end approach minimizes the attack vectors of malicious actors. Having internal capability for every step of the process has given AEWIN the flexibility to customize any design as well as having the maximum manufacturing flexibility for projects of any size. AEWIN works with Intel and AMD to make the latest technology available.

We see a rising demand for hardware supporting 5G and AIoT technologies in Russia.

“Large-scale complex IT projects always are custom-based. No matter how extensive your base portfolio is, you should find technology and products, which fits perfectly in and meets conditions of the particular case. This is how we found AEWIN – there was a challenge and AEWIN’s technologies was the most appropriate solution. We see a rising demand for hardware supporting 5G and AIoT technologies in Russia, thus AEWIN has high potential to be considered as a great solution for that,” Elena Bitsaeva, Business Development Director at ELKO Russia.
“AEWIN has seen the meteoric rise of network security focus coming from Russia. We’ve selected ELKO as our leading Russian partner due to their expertise and professionalism in many facets of computing technology. We’re aiming to strengthen our market share in network security appliances as well as working closely with Elko to enable wider adoption of edge computing for the Russian market,” Alan Liu, Sales Director, AEWIN Technologies.
All products own following certificates:
Contact our Solutions Department for more details.
About AEWIN

AEWIN Technologies, a member of Qisda Business Group, provides smartly designed networking platform for customers of any scale. With 20 years of experience building high performance network forwarding platforms, AEWIN has extensive knowledge in building secure and reliable systems trusted by some of the top Network Security experts as the foundation of their network security solution. We offer products featuring the full range of Intel processors, as well as being the first AMD Epyc and Ryzen based network solution provider. AEWIN can be your hardware partner with flexible design and customization options to meet your stringent requirements.