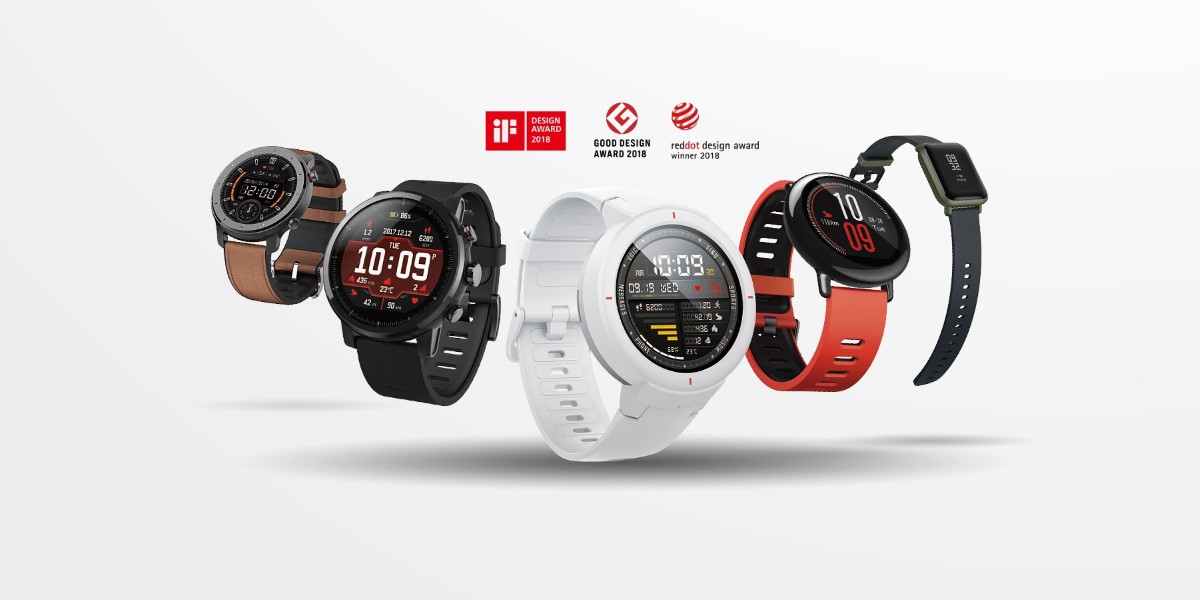 Amazfit smart bands and smartwatches are currently in high demand. ELKO’s distribution area has been expanded, now covering The Baltic and Nordic countries and Romania.
Amazfit is a brand under Huami – a biometric and activity data-driven company with significant expertise in smart, wearable technology. Huami’s products have also received several Red Dot Design Awards – in 2019, 2018 and 2017. Huami and Amazfit mobile apps work hand-in-hand with smart wearable devices that provide users with a comprehensive overview and analysis of their biometric and activity data.

We invite customers to contact their local customer managers or visit local e-commerce system to learn more about the products. 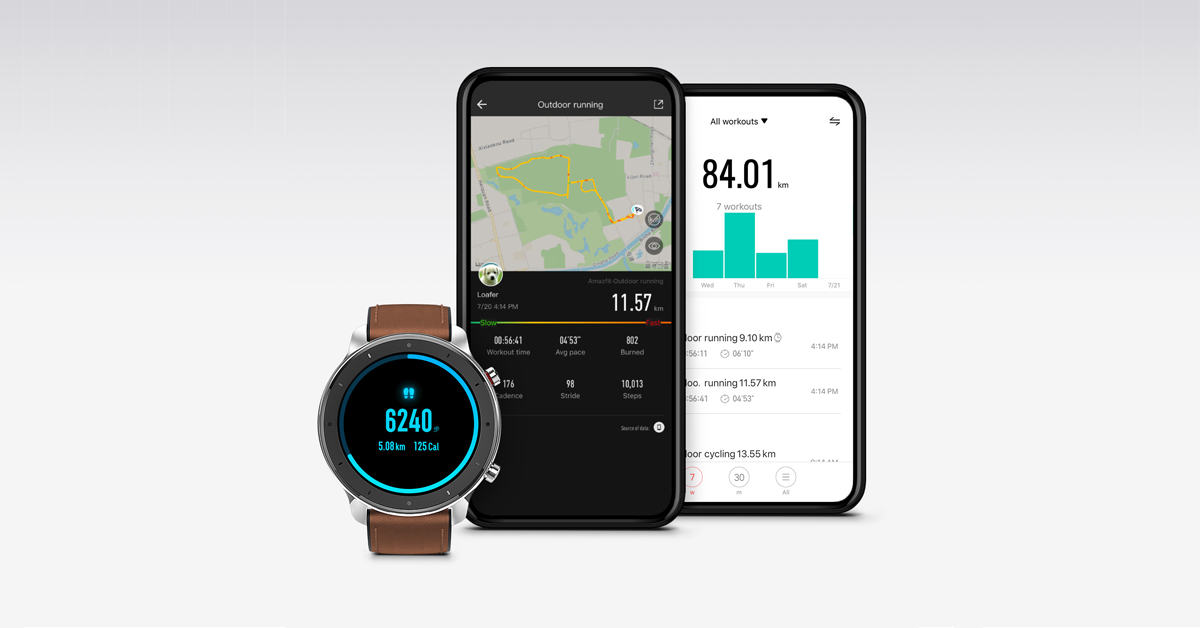 Founded in 2013, Huami is a biometric and activity data-driven company with significant expertise in smart wearable technology. The company hopes to promote improved sports, health and medical services for everyone in the world with the layout of “Cloud (Health Cloud Service) + End (Intelligent Wearable Devices) + Core (Chip)”.

Huami Technology is also rapidly moving towards globalization. In 2018, the proportion of overseas shipments reached 44.2%; the self-owned brand Amazfit’s smartwatch products have entered more than 60 countries and regions including, amongst others, the United States, Germany, Japan. In addition, the company has also reached a global channel and strategic cooperation with the premier watch brand in the US, TIMEX, as well as with the world-class automotive technology company McLaren.

Huami Technology currently has more than 700 employees. In addition to domestic branches in Hefei, Beijing and Shenzhen, it also has branches in the United States, Canada, Israel and Norway.